Usha was born and raised in Ganeshpur. She now lives in Buddhipur in eastern Uttar Pradesh, and works as a Community Correspondent for Video Volunteers: "I didn't have the opportunity while growing up to take pictures. Now I have a camera and take pictures often." Usha likes the longevity of a photograph and says she "feels good" when people appreciate the photographs she has taken. In the future, she hopes to open a studio for girls and women: "Girls often feel awkward having their photos taken in the presence of men, so I would like to open a studio just for females."

The Project:
Usha's work looks at woman-run milk production centres in eastern Uttar Pradesh: "I wanted to document the lives of the women who run these centres, as they balance the demands of family and working life." 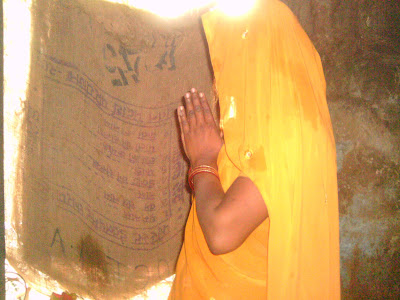 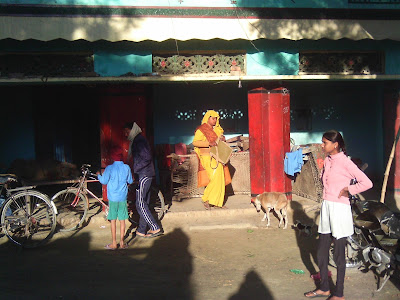 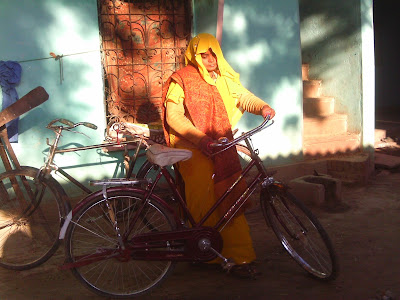 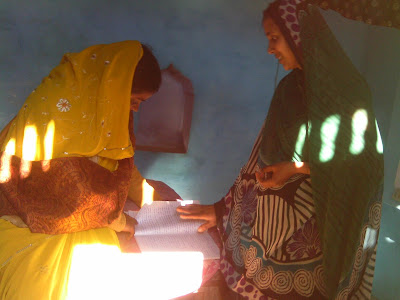 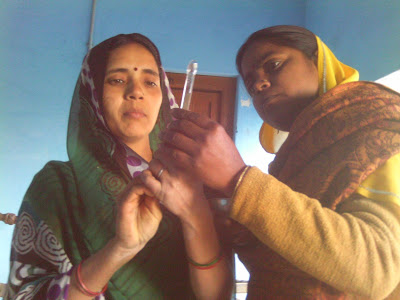 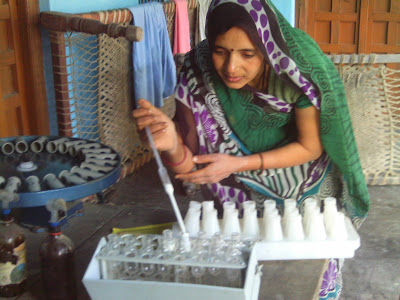 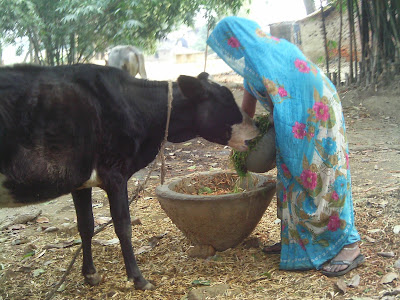 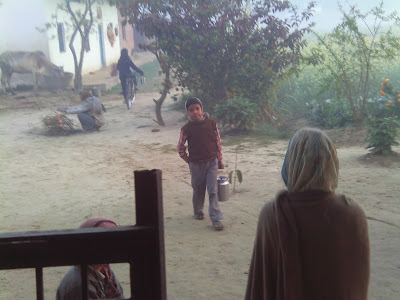 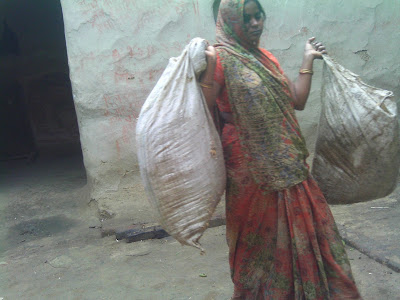