Ajeet was born and raised in Allahabad. He moved to Lucknow for his studies before returning to Allahabad where he currently lives. An interest in theatre first drew Ajeet to photography, although it was only after starting his work with the IndiaUnheard team at Video Volunteers that Ajeet began taking photographs. In the future Ajeet would like to build his portfolio and document the lives of people living close to the Ganges, focusing on the effects of pollution in such areas.

The Project:
Ajeet's work focuses on the 2013 Kumbh Mela. He first wanted to document the spirituality of the festival, but later altered his focus to look at the impact of the Kumbh Mela on the landscape and environment. Ajeet witnessed a group of huts belonging to locals accidentally destroyed during a Sadhu rally and afterwards began to look at wider changes in the landscape as a result of the mass-influx of people to the festival site in Allahabad. The resulting work follows activities at the Kumbh across the month long festival. 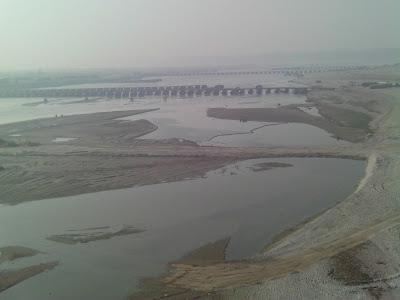 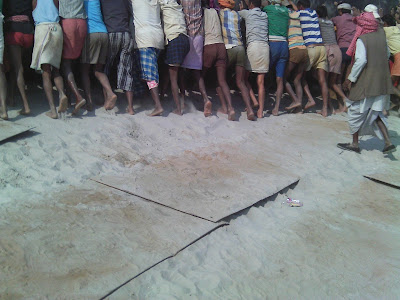 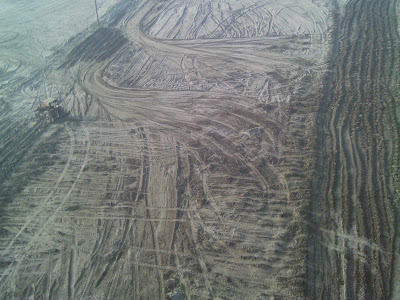 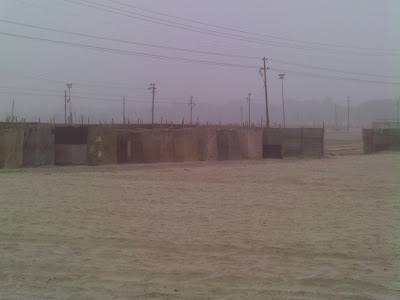 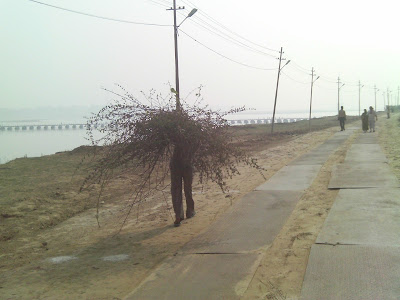 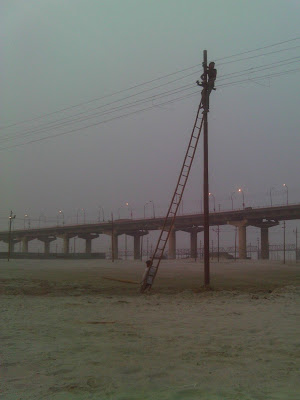 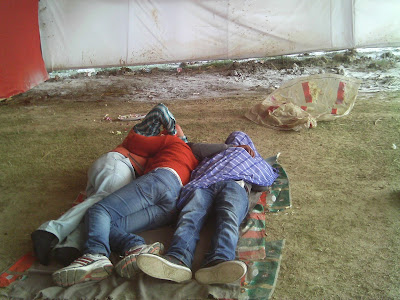 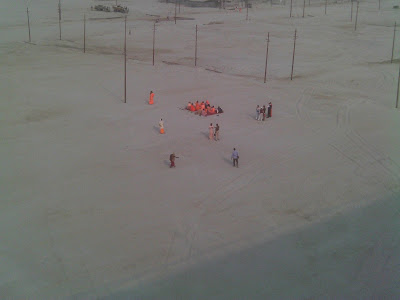 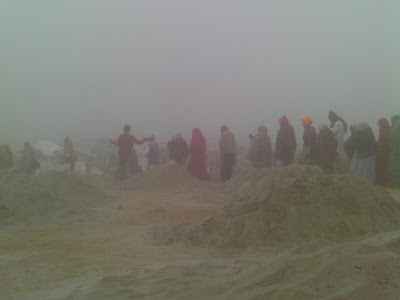 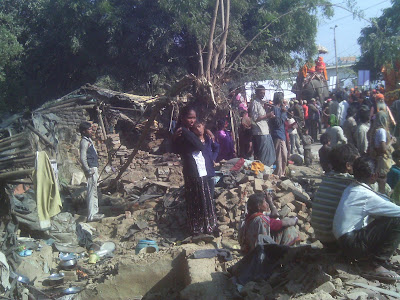 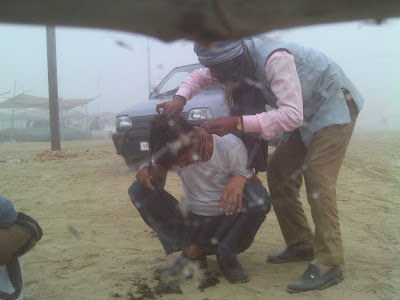 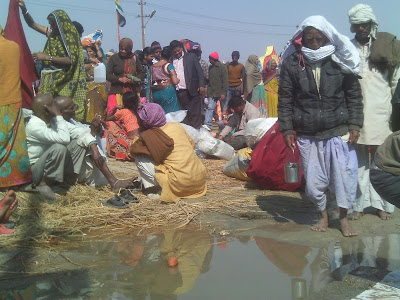 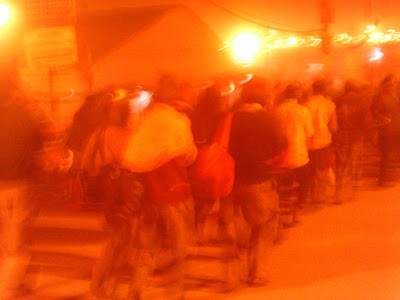 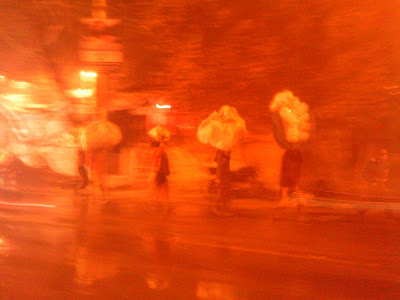 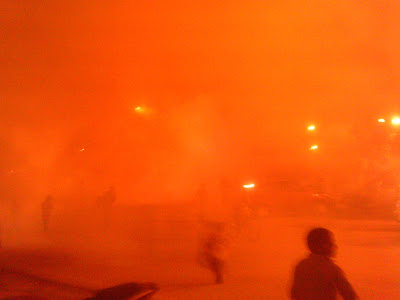 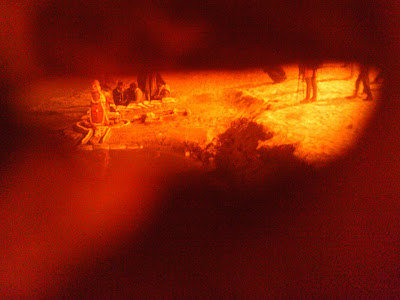 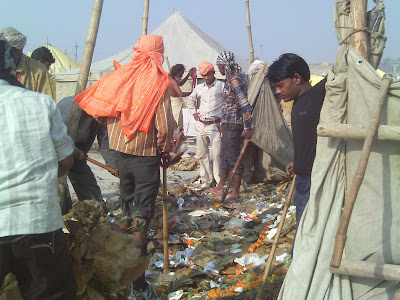 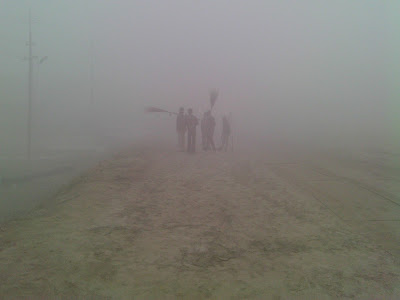