Amit was born in Nichitpur, Jharkhand, and raised where his father worked in Girdi. He has since returned to Nichitpur where he works as a Community Correspondent for Video Volunteers: "There are limited archives or documentation of the tribal area in which I live, and so through photography, I hope to add something to the historical record of my community." Amit hopes that by doing this he can give a realistic impression of life in tribal areas of India.

The Project:
Amit's project initially looked at the wider effects of drinking on the community where he lives. After his father had an accident - as a result of drinking - Amit started to focus his photography on his own family: "I realised that my father's drinking was affecting the whole family and I wanted to document something of this." The resulting work - "Photographs of my Father" - is an ongoing project. 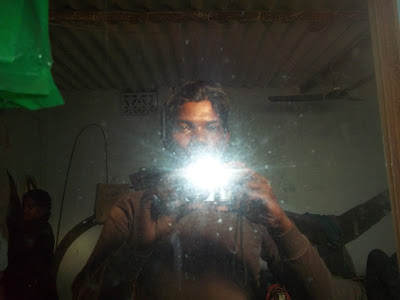 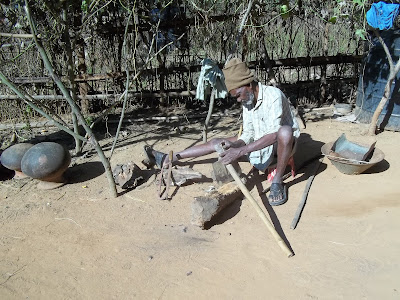 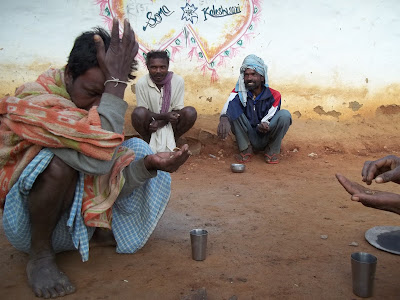 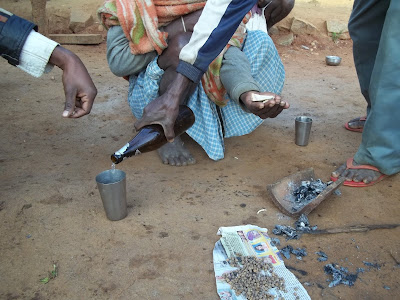 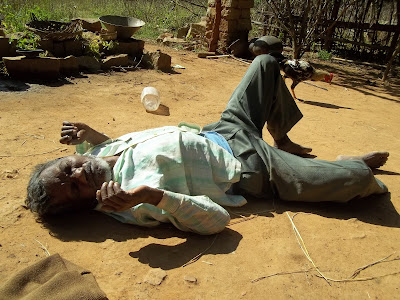 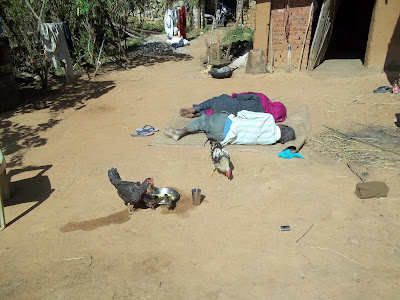 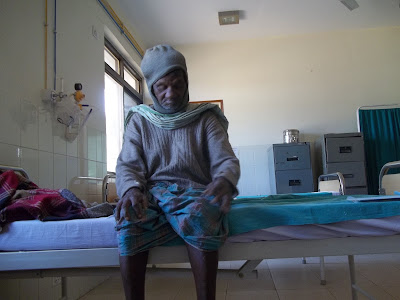 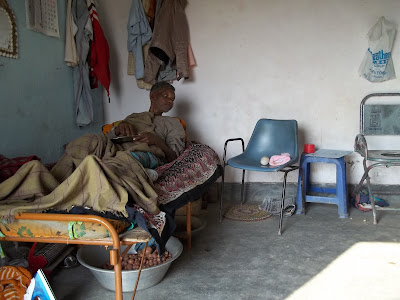 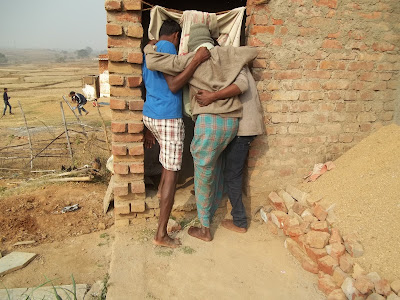 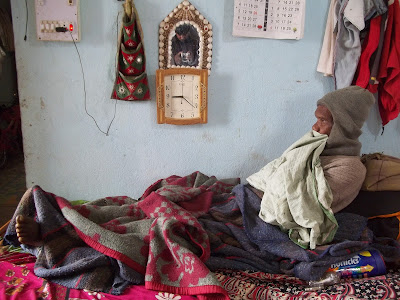