Babita was born and raised in Kodahi, Varanasi. She now lives in the Jaunpur district of eastern Uttar Pradesh where she works as a Community Correspondent for Video Volunteers: "As a child I used to like having my photograph taken, but it was only after working for Video Volunteers that I started taking pictures myself." Babita aims to use photography to throw light on the different issues in her village, and in the future hopes to open her own studio.

The Project:
Babita's work looks at a day in the life of students attending two schools in eastern Uttar Pradesh. Despite the schools both officially being open to boys and girls, "the reality", says Babita, "is very different. Only boys are admitted to the school considered better among the two, leaving girls to attend the lower quality school." Babita wanted to look at this issue and the stories and reasons that surround it. In her future work, she plans to look at girls' education specifically in her village, focusing on how young girls balance the twin responsibilities of home life and education. 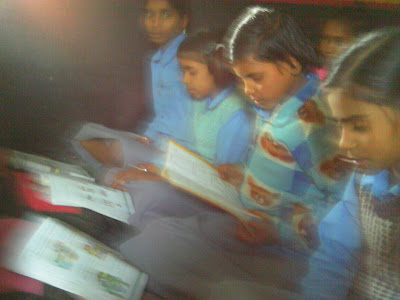 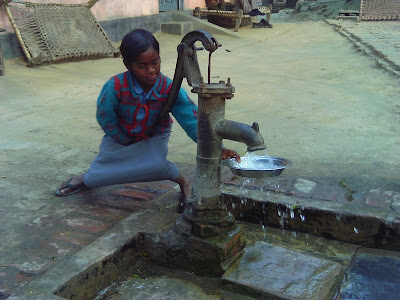 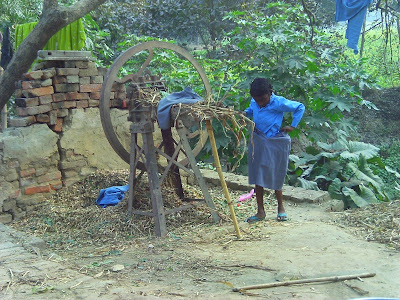 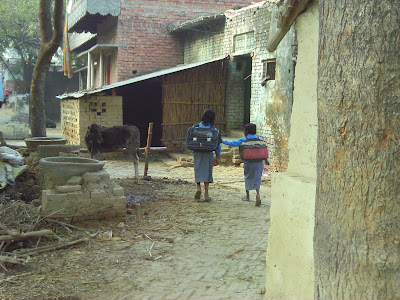 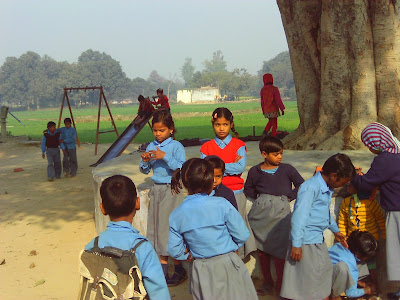 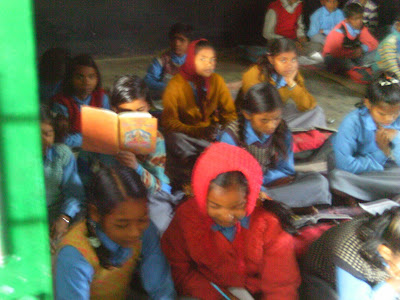 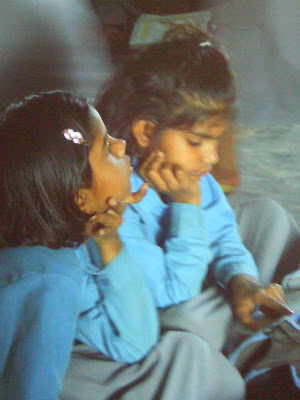 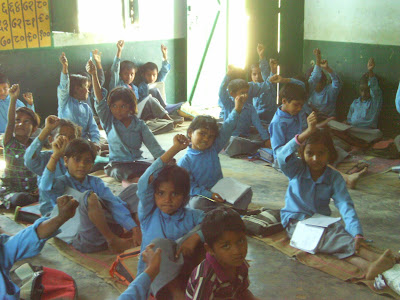 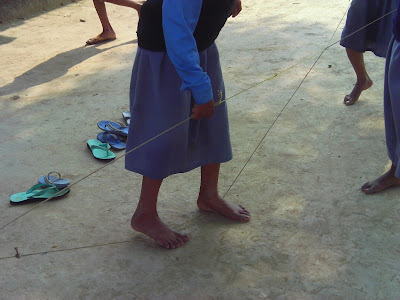 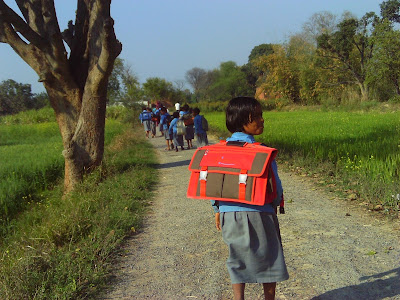