Saroj was born and raised in Dargad, Jabalpur district and worked for 5 years for an NGO in Madhya Pradesh before joining Video Volunteers as a Community Correspondent. Through Video Volunteers she attended a series of training camps, "which", she says, "introduced me to the basics of still photography....I learned a lot from these new experiences and wanted to take more photographs." In the future Saroj hopes to open her own photography studio.
The Project:
Saroj's work looks at the life of a psychically challenged girl named, Bhavani: "Bhavani is an inspiration not only to her family, but to all those who know her.....At first she was resistant to being photographed, but I explained to her that I wanted to show something of her determination and spirit, and so she agreed to being photographed." 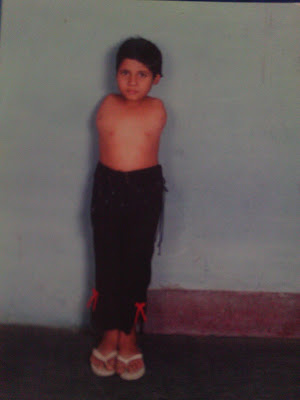 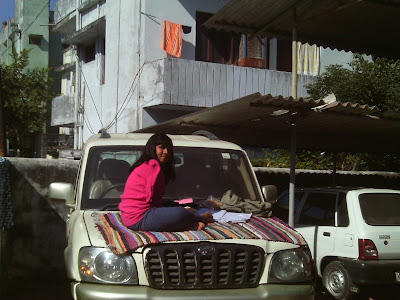 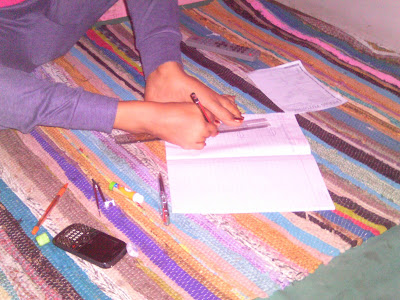 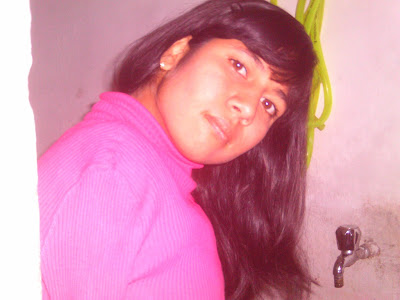 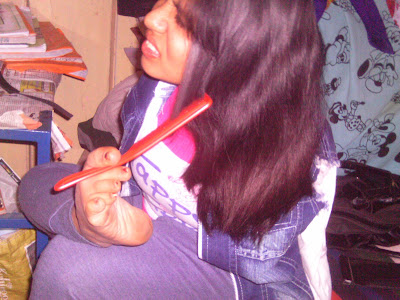 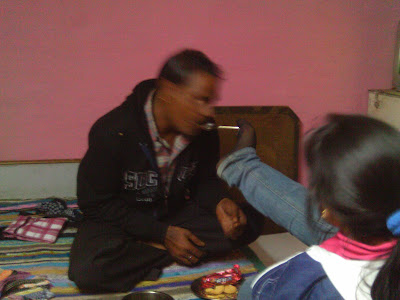 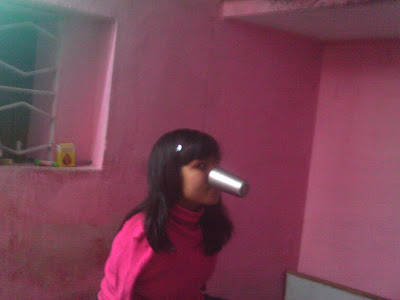 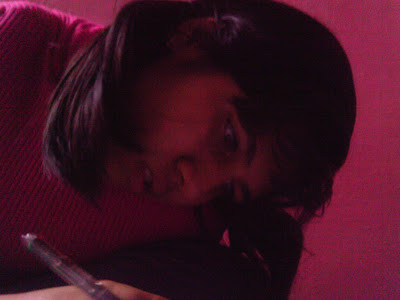 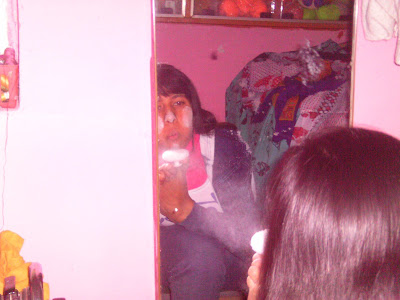 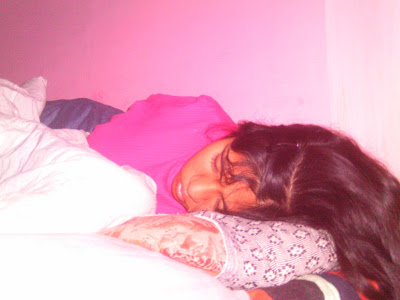 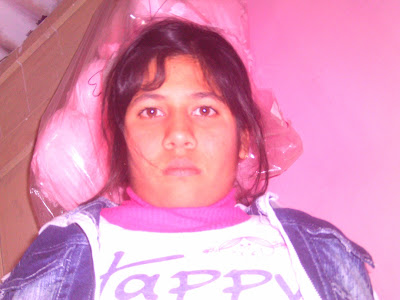